Build microservice in Kotlin without prior Java knowledge 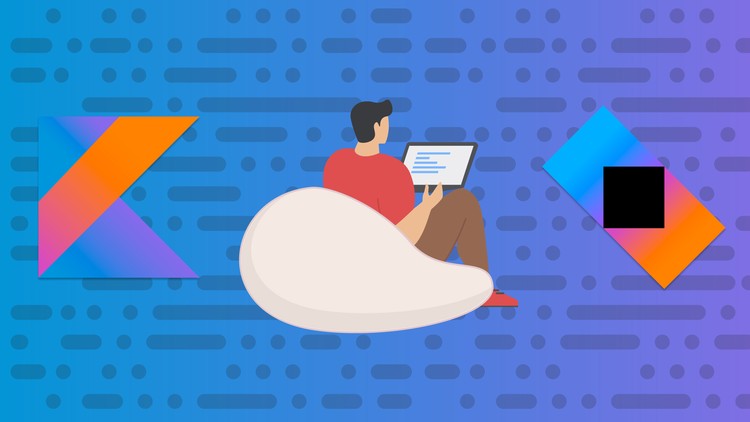 You’ll be able to add cats to its database, remove cats from it and list them.

Why cats hostel? Because as long as you know how to implement basic operations, you can build it for any kind of entities you need: supermarket orders, auction items, taxis, you name it. So, why not cats?

This course make no such assumptions. If you’re and experienced PHP, Python, Ruby or NodeJS developer, with zero Java knowledge, this course was build with you in mind.

What you need to know:

Some kind of web technology, be it JavaScript, PHP, Ruby or Python. I expect you to be familiar with terms like Request, Response, JSON and HTTP headers at the very least.

Familiarity with Git. I’ll provide you with a link to the relevant branch on GitHub after most of the videos, and I’ll show you commands that I use, but I won’t dive deep into what they do.

Basic SQL and Docker knowledge is useful, but not mandatory.

What this course covers:

What this course doesn’t cover:

Each of them is a large topic by itself, and I wanted to keep this course as focused as possible, so you’ll be able to produce a working and well tested application in an hour or two.

Who this course is for:

Previous Learn Zen Mastery
Next How to defrost your windshield?

Apache Spark with Java – Hands On!

THE BEGINNER’S GUIDE TO ARTIFICIAL INTELLIGENCE IN UNITY.